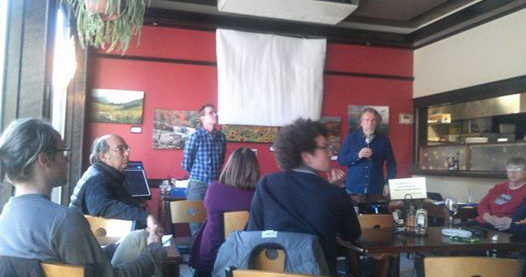 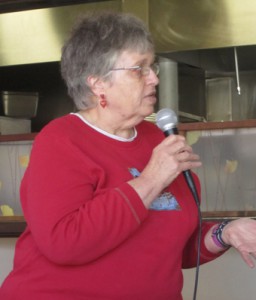 Presenters featured PROUTistic solutions to chronic unemployment, excessive private wealth accumulation, and gender, racial and psychological oppression. The workshop concluded with a discussion of policy implications that would guarantee everyone’s minimum necessities as we explored next steps in our collective liberation from corporate greed and domination.

Mirra Price is a director of Proutist Women, an organization for the empowerment of women in society. She has been a Proutist for nearly 40 years, helping to organize projects and an economic democracy conference a year ago in Madison, Wisconsin. She is a retired English teacher who currently works part time as an editor and copyeditor.

Roar Bjonnes is co-founder of the Prama Institute, a holistic retreat center in the Blue Ridge Mountains of North Carolina. He is a certified yoga health educator, a popular yoga columnist and a lecturer on yoga philosophy and history. He has been a Proutist for several decades, giving Prout presentations in the U.S. and Europe.

A graduate of Warren Wilson College, Geoffrey Steen has lived in Asheville eight years. He is a musician, and has a one-acre forest garden in Marshall near the Prama Institute where he and Ramesh Bjonnes are neighbors. He gladly shares his knowledge of Prout with others who are inspired by the mission for ‘One People, One Planet, One Future’.