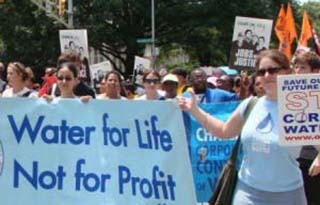 This past semester, I was invited by Professor Joan Katen of Pace University to co-teach a course entitled “Keys to Global Peace” at Pace University in Pleasantville, New York, to twenty-four undergraduate students whose majors range from Business Management, Nursing, Accounting, Sociology, Political Science and more. Overall, it has been a wonderful experience to engage with students on a range of topics including the Earth Charter, the role and importance of ethics in governance, Marshall Rosenberg’s process of Nonviolent Communication, our current agricultural sector and the food system, capitalism versus alternative economic models, among other topics. I was invited to take the lead with the students regarding alternative economic systems and am sharing reflections here on student feedback, specifically to their introduction to the Progressive Utilization Theory, or Prout.

After introducing students to the concept of worker-owned cooperatives and giving examples by inviting a guest speaker from Equal Exchange, the students read several articles and watched video clips about the actual and potential benefits of worker-owned businesses. They were exposed to the Mondragon Cooperatives in the Basque Region of Spain, the Evergreen Cooperatives in Ohio as well as several other worker-owned cooperatives in the United States. The study of the Evergreen Cooperatives was especially important for students since Cleveland represents an urban area, which, like several other U.S. cities, has been devastated by the decline in our industrial manufacturing base. This decline is due in part to corporations transferring manufacturing operations overseas because of cheaper labor and less stringent environmental standards. 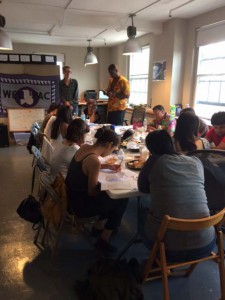 In this context, I was able to show a clip of Paul Narada Alister’s video, Economics of Prout: Economic Democracy in Practice. I noticed that all the students were paying close attention to the video content. After all, everyone is concerned about one’s economic livelihood, especially college students who are very often taking out loans to afford a college education and are graduating without a guaranteed prospect of finding relevant, meaningful employment that pays a living wage. The students were asked to reflect upon some of the challenges that we will face in implementing some of Prout’s basic principles, particularly the first principle that states every person’s minimum necessities of life must be guaranteed by our economic system.

Here are some of their thoughts:

African American male student: “I think that one of the biggest obstacles getting in the way of Prout’s first principle is unchecked corruption. Our current system leaves the majority of our wealth in the hands of a minority of people whose sole interest is to make it for themselves.”

White female student: “CEOs and the members of corporate companies would most likely be resistant to implementing this (first principle of Prout). They would claim that they deserve the salaries that they currently make. People have become very materialistic these days, and dragging them away…would be a difficult challenge.”

Latina student: “There are people opposing this first principle because they do not agree that these people should have … access to the same minimum necessity; these people usually are the ones who have more power in the area and want to keep the unfair distribution going.”

Asian female student: “In order to achieve this first principle, there should be more stable prices for everyone and an increase in salaries, where everyone will be able to comfortably obtain the minimum requirements.”

The reason I break down the responses according to ethnic and gender make-up of the students is because there have been very difficult conversations in class that expose the gaping chasm in socio-economic realities and understanding between the white dominant culture and the African American Community.

According to the Fiscal Policy Institute, the number of black men above the age of eighteen that are unemployed in parts of New York City exceed forty percent of the adult black male population: 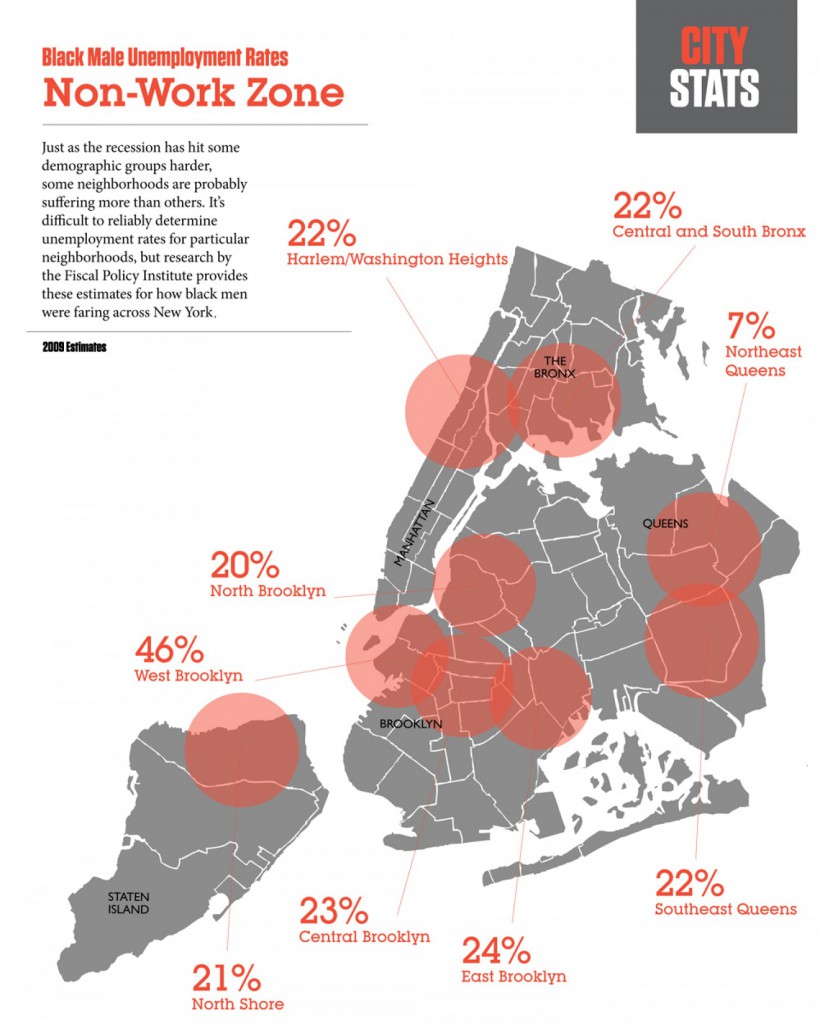 Contrary to mainstream opinion, these men are not unemployed because they are “lazy” or unintelligent.” These figures are staggering and are caused in part by employers being more willing to hire whites with felony records than blacks with no criminal record (2003 University of Chicago study by Devah Pager where young white and black “testers” with randomly assigned “felony con-victions” went out to apply for jobs and discovered that whites with felony records were more likely to be called for interviews than blacks with no criminal records).

Having heard a handful of insensitive remarks from both male and female white students regarding the socio-economic conditions and reality of the African American Community, it is clear to me that those of us anxious to transform our current system to one that more clearly reflects Proutist principles will not be able to work successfully without having an analysis and understanding of how race works in our world.

Prabhat Ranjan Sarkar was always concerned with the most vulnerable groups of people in our society. With almost half of adult black males in certain areas, out of work, the African American Community needs immediate urgent and sustained attention.

These very high unemployment rates represent a gross violation of basic human rights. The indigenous communities in the United States are also facing severe economic deprivation, cultural appropriation, language loss and legally binding treaty agreements with the U.S. Government that are not being respected.

In closing, my perception of working with students this past semester is that today students understand that we need to make serious changes in how we operate as a society in order to reclaim a sustainable future. No one objected to Proutist principles, goals and values. These principles were perceived to be very valuable, but students were keenly aware that there will be major push back in collective attempts to enforce these principles. However, I remain hopeful that this next generation will work to bring us closer to implementing an economic system that works for all people, everywhere in the world. 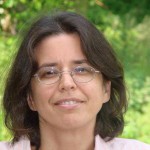 Nada Khader has been the executive director of WESPAC Foundation, a peace and justice action network in Westchester County, New York, for the past 14 years – wespac.org.