Home About Women Proutists of New York Sector Board Formed

We are very pleased to announce that at the recent strategic planning meeting that took place at the Ananda Girisuta Master Unit in Madison County, North Carolina, a Women Proutist Sectorial Board was formed.  These senior Proutists have produced a newsletter biannually for the past several years and have been meeting on a monthly basis.  Future plans include strengthening social justice work in units across the Sector with special emphasis on issues that disproportionately impact women and children, including human trafficking and maternal mortality and health issues among low income communities of color.

Our board members include Acarya Candrasekhara Avadhutika,  Mirra Price, Jody Wright and Nada Khader.  Please read about them here: 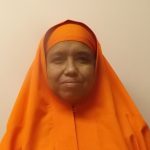 Didi Ananda Candrasekhara’s first experience with the Progressive Utilization Theory (Prout) was in 1983 in India. She became an a’carya (meditation teacher or ‘one who teachers by example’), also called a ‘didi’ (sister) in 1979. Her first posting was in Jamalpur, India, for one year. After many postings in India, South America and Africa, Didi came to NY Sector in December, 2014, and she is now GP, or Women Proutists’ Sectorial Secretary, as it is called in New York Sector. 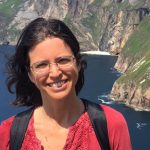 Nada Khader has been a student of Prout since her initiation into Ananda Marga in Cairo, Egypt, in 1989. She currently directs a social justice organization in Westchester County, New York, where she works as a community leader on a wide range of social, economic, environmental and racial justice issues. 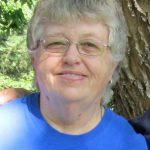 Mirra Price, a retired English teacher, is a writer, editor, copyeditor, and budding filmmaker. She also enjoys singing in Womansong of Asheville Community Chorus. An activist and Proutist, Mirra has worked in cooperatives, and advocated for many social justice causes, including women’s rights and gender equality since the 1960s. 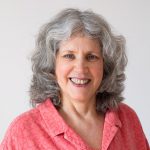 Jody Wright has worked with Prout for over 30 years. She travels extensively as a parent educator and infant massage trainer for Infant Massage USA, and as an a’carya and meditation teacher for Ananda Marga.