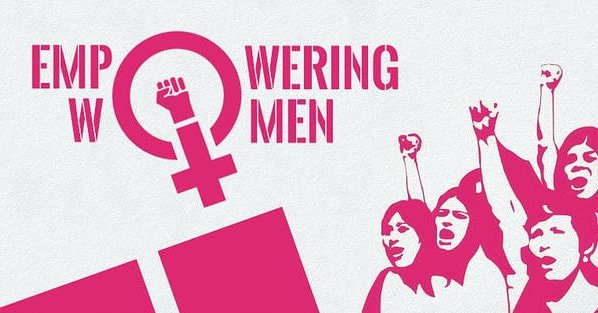 A Brief History of Feminism

What is feminism? Simply put, ‘feminism’ is “the theory of political and social equality of the sexes”. Many scholars look to Sappho, a prolific and esteemed lyric poet in Ancient Greece, as the first feminist.

The 1792 publication of A Vindication of the Rights of Woman by the English writer, Mary Wollstonecraft, is seen as a precursor to the modern feminist movement. She argued that women were not inferior, merely uneducated, which accounted for their lesser status in society.

In 1848 the Seneca Falls Convention was held in New York. Abolitionists Elizabeth Cady Stanton and Lucretia Mott organized the convention out of which came a platform dedicated to women’s suffrage and a proclamation that “all men and women are created equal.”

In 1893 New Zealand became the first country to give women the right to vote, with most of Scandanavia next.

In 1903 in England Emmaline Pankhurst began the Women’s Social and Political Union (WSPU), which advocated for women’s suffrage. Suffragists in England began using extreme tactics such as marches, getting arrested and hunger striking in their struggle for the vote. All women in England got the vote in 1928.

In the United States first wave suffragettes, Susan B. Anthony and Alice Paul, began picketing President Woodrow Wilson’s White House, and got arrested and hunger struck to try to get women the vote, which they succeeded in doing in 1920. 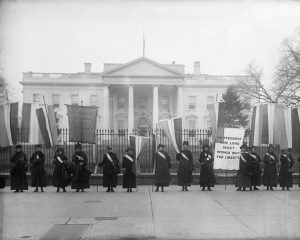 The second wave began in the 1960s until the 1990s and promoted the amending of the US Constitution to include an Equal Rights Amendment, which still to this day has not passed.   Activists focused on workplace and family equality, health care, creating anti-violence against women programs and starting consciousness raising groups.

From the 1990s until today, many activists in the third wave of feminism  use the Internet and E-zines to spread their message. They wish to redefine ‘feminism’ as including a wide variety of stances and opinions. Many of the young women who lead this movement reject being called ‘feminists’ because they don’t want to be lumped together  with prior feminists, who were vilified by the media. 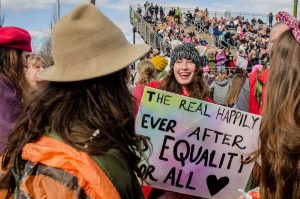 Often  feminist activists have been smeared by the media  as being  man hating, strident lesbians. This stereotyped characterization, however, was clearly done to repress the women’s movement by those in power who were threatened by the possibility of women achieving equality with men.

The fourth wave of feminism is being born now with the Marches on Washington in 2017 and 2018 and with the advent of the #MeToo and #Time’sUp movements. Feminism has always been multifaceted and intersectional in coordinating with other human rights movements. The future is promising and is what we make it.