Home Articles Pull Up the Covers! School Has Started! 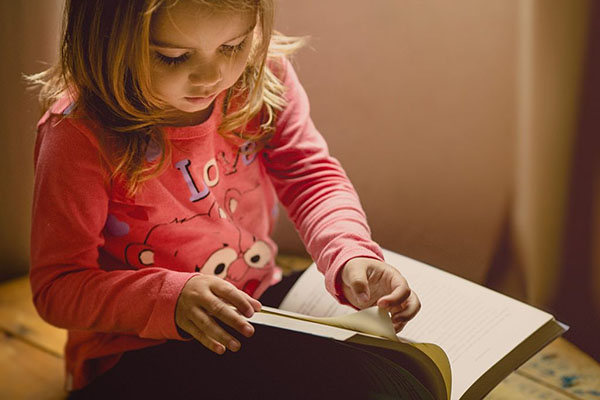 Pull Up the Covers! School Has Started! 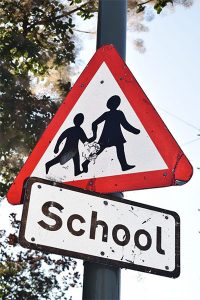 For the first time this summer, I woke up at night because I was chilled and had to pull on more covers. Brr! Technically, we still have summer for another month, until September 23rd, the autumn equinox. Yet the weather already feels a little fall-like, Personally, I associate the beginning of the new school term with fall, and since schools have already started up, for me, it is fall.

Why did schools start beginning their fall terms in August, rather than September?

“Some have called long summer breaks a holdover from our agricultural past. That is not true. In fact, in the South, for much of the 20th century, schools took shorter summer breaks so that school could be dismissed in the fall, allowing children to help their parents pick cotton.” (https://www.tuscaloosanews.com/opinion/20101126/editorial-longer-summer-breaks-good-for-students-parents)

When I attended public school in the 50s and 60s, school started after Labor Day. So why did the fall back-to-school time get pushed up to August? Daphne Sasson, an Atlanta native, discusses the issue in an article on CNN. She says that in Atlanta schools first started beginning in August in 1996. She gives some reasons for a start date earlier than the traditional Labor Day date. 1.) There is more instructional time before spring assessments. 2.) Students can finish first semester before the December holiday break, so teachers won’t need to review when school starts in January. (https://www.cnn.com/2015/08/04/living/school-start-dates-august-parents-feat/index.html)

Well, yes, I do get it, but we get less and less summer every year. I know the tourist trade would love for schools to get back to a September start date. Not that I am a fan of the tourist industry, yet in this case, I agree. Students need a longer summer vacation.  Families need time to go on vacations. Children need time to play with their friends. 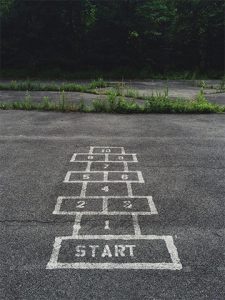 Maybe it is nostalgia, but I yearn for the days when cooler weather meant that it was the end of summer and kids would start getting ready to go back to school. It seems like we are rushing kids so much these days. They have to learn facts to regurgitate on assessments. Teachers have to teach to these tests, rather than instilling the love of learning and giving students tools with which to learn. These standardized assessments have changed the way teachers have to teach, or get fired for low scores of their students on the tests. They have changed the way students learn. Instead of learning to solve problems and become critical thinkers, they have to devote much of their time and energy to memorizing and learning the facts that may appear on these tests. So much for progressive education…

I know about this because as a classroom teacher, I was forced to teach to these tests. Some teachers were threatened that if their students didn’t measure up, they would lose their jobs. Hard to do in an inner-city school in which my 10th grade students were reading on a 6th grade level when they arrived in my English classes. Some students did better, but a great number needed remedial reading instruction. 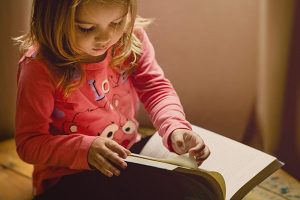 My point, I guess, is that the defective educational curriculum with its standardized test requirements drives more than the earlier start dates of schools. Schools must work to collaborate with parents and teachers to create curricula that work for each locality. We must realize that social issues crop into our schools, and hinder learning. We must work to address these non-instructional needs of students–safety, hunger, homelessness, poverty, abuse, teen pregnancy, drug use, gang violence, school shootings, and so much more.

Today’s public school students have so many more challenges they face in school than I did decades ago. With funding for public schools being cut, and charter schools and expensive private schools getting more and more of the resources, I don’t see the problems with public schooling getting better any time soon. We need a transformation in educational pedagogy, which can only happen with an administration that believes in education as a right for all, regardless of race, gender, and social class. We must advocate for such a change. Children are our future.