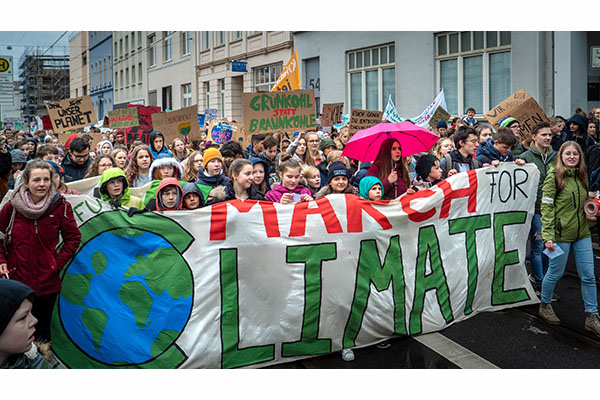 Today, September 20, 2019 over 2,800 actions took place over the world, which aim to “disrupt business as usual in order for people to know that this is a really serious moment,” says rally co-organizer Ashley McDermott, who also heads the Asheville chapter of the national Sunrise Movement ( Asheville Climate Rally).

This was the largest climate march ever. According to the environmental group, 350.org, four million people participated worldwide including 300,000 in New York. Before the huge Manhattan crowd, 16-year-old Swedish climate activist, Greta Thunberg said, “Our house is on fire. We demand a safe future. Is it too much to ask?” (New York March).

This Monday, September 23rd is the United Nations Climate Summit and on September 21st is the first UN Youth Climate Summit. The United States will not be represented as we pulled out of the Paris Accords, unfortunately. Greta Thunberg will be speaking at the UN, representing her group, Fridays for Future, and continuing to be a shining example, inspiring other youth to take action on global warming since she believes adults are not doing much to prevent a climate disaster.

It is hard to argue with her logic. She is confused that in the United States, science is disparaged by some leaders, and it is debated. In Sweden, from which she comes, climate change is considered a scientific factual reality, and is not debated.

If we don’t listen to the youth leading the climate movement, and we continue to go on with our lives with our heads in the sand, ignoring global warming, melting of polar ice, escalating frequency and severity of storms, dying of the oceans, burning of the Amazon and other forests, extinction of thousands of animal species every year, loss of animal habitat, rising of the oceans, flooding of coastal areas, parching of once verdant earth, and on and on, what will become of us? What will become of the earth on which we depend for our very existence?

Let’s all take the earth pledge and live by it.

I pledge allegiance to the Earth

And to all life it nourishes:

All growing things, all species of animals,

all races and genders of people.

I promise to protect all life on our planet.

To live in harmony with nature.

So that all people can live with dignity.

In good health and in peace. 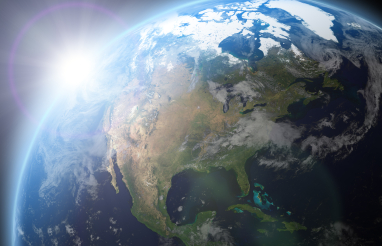