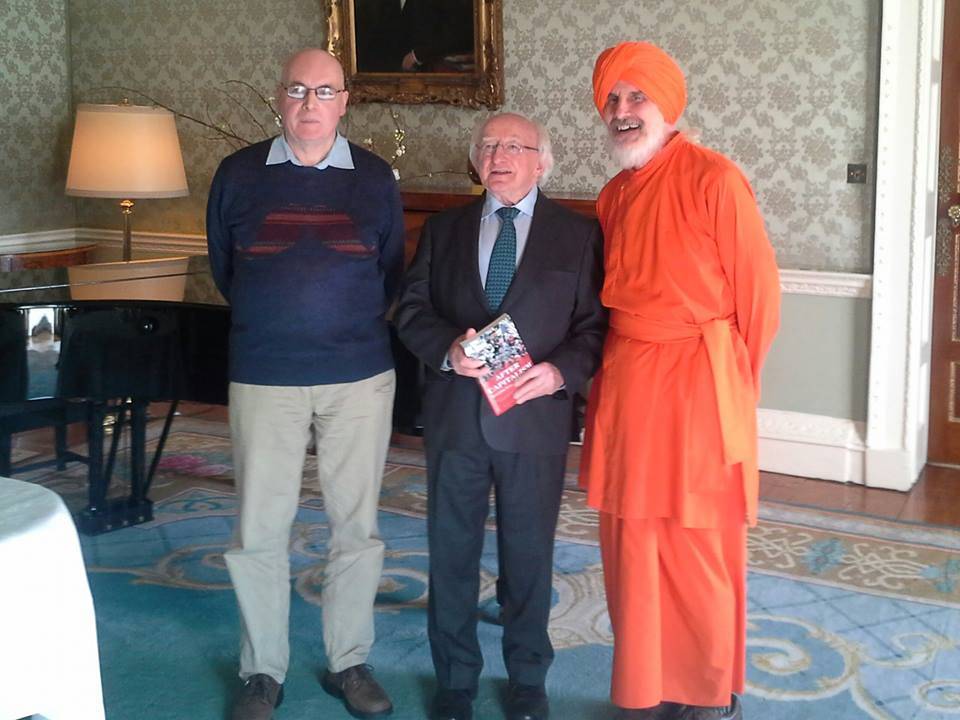 Dada meets with President of Ireland to discuss PROUT 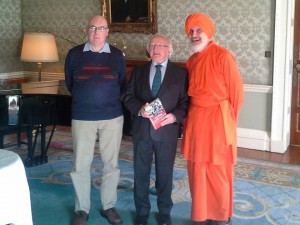 Dada Maheshvarananda has just met with the president of Ireland, Michael Higgins, to discuss Prout. Irish Proutists had been sending Dada’s book, After Capitalism: Economic Democracy in Action and Ramesh’s new Prout book, Principles of a Balanced Economy, to Irish intellectuals.

I believe this is a milestone for Prout. We need to work in the other Prout hotspots, Finland, Greenland and Portugal, as well, as has been mentioned.

Prout is an idea whose time has come. Thank goodness!